The original solid-state dimmer, introduced in 1961, sets lights for the perfect mood or ambiance. Rotate to select light level, and either rotate or push to on/off.

Upon further review the dimmer only does incandescent and halogen loads.  What would it take to have a knob controlled triac dimmer with digital fade that catches up to your analogous turning motions?  I guess we won’t know for now.  These rotary dimmers are just like your step-mother: the new design may seem appealing but underneath its still the same tired 1960’s resistor dimmer that everyone’s

had a turn on.  This coupled with the fact it will only take incandescent and halogen loads are the reasons Safe and Sound Electric cannot recommend these.

If you’d like to install a dimmer, contact Safe and Sound Electric. Safe and sound electric is a premier installer of dimming products for lighting equipment but check out all of our other services also! 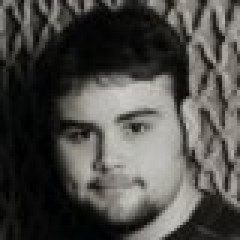